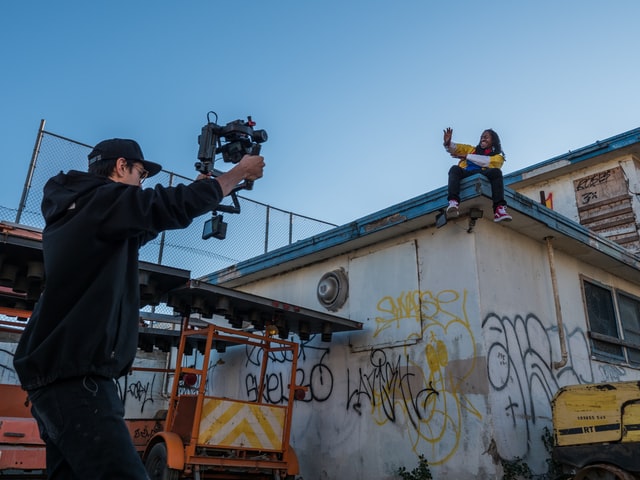 Technology In The Movie Industry

Shooting is one of the major aspects when it comes to the movie industry. And in this area, there have been a lot of technological advancements like the green screen for instance. Where the movie producer can create a background of their choice.

In the shooting area technology has also given the film industry autonomous drones which gives ariel cinematography a whole look angle to work from. Providing the viewers with stunning views and dramatic scenes.

And for those who wish to venture into the shooting industry of movies, technology has also blessed us with smartphones. Such that even with the most basic of applications, you re able to create a masterpiece.

Looking at post-production in the past, and looking at it now a lot has changed. Before technology stepped in, post production used a linear method of editing where when working on films they would have to cut and splice it. However, now we have non-linear editing where the movie producers can use various editing tools to drag and drop sequences and check on the effects immediately.

In printing there is the use of 3D printers. These printers are able to create images that look so real its hard to say that they are only replicas. And with their creation, producers save of millions that would have been used for prop.

The characters created though 3D printing are creative and give the scenes that iconic feel that they need to have. Most of the greatest action d sci-fi movies that we have today are all thanks to 3D printing and the rise of technology in the movie making industry.